response to TfL letter of ignorance

Please stop calling me Mr Sparks, I don't like the formality. I introduced as Chris, corrected you many times during the meeting. Also I sign my name Chris and type it at the bottom of e-mail correspondence. I like Chris. Also, stop assuming Amber's marital status.

I will try to respond to your letter with calm and keep it all in line with your points. Although you do state in paragraph 10, that you won't respond. Because of the amount of incorrect information that i can back up with an audio recording of the meeting, you may wish to reconsider. I will correct as I go, just so that we are on the same page. I will circulate these emails with your delivery of the consultation to the residents for you proposed loading bay.

One other thing before i start responding. When I left your offices, we spoke at your reception for about 5 minutes. You were friendly, shook my hand twice and left me believing that you understood what has happened and the poor way we have been treated all along. Seems you are not what you said, and either I was naive to your tactics or something else happened.

OK - in Para.1 you say to clarify your position on communication. It doesn't come until Para.10.

in Para. 2 you say you will consult and inform in due course. It should have been done along time ago. We have been negated, ignored, forced to jump though hoops. - you invited us in and we told you that it was un-consulted, bolted on for other reasons than were ever stated.

in Para. 3 you say I need to take up with Thames Water. I made it clear by email, in that meeting more than 5 times and in all other correspondence and newspaper articles, that i have done these things over and over for 5 years. It's Thames Water and your property and Islington BC. You all know about it, I have reported it in many different ways. We are waiting. it has been reported as leaking for 26 years. I was in the newspaper in January 2012 and received a response from the CEO of Thames Water. They are aware. You are aware. Everybody is aware.

in Para. 4 I can see you focused on only a few words in a very long statement. Someone will have to bury or support the first victims of the danger you are creating. I want to hold some of your money to be able to assist these people, when they need it. Call it what you like - I prefer insurance held on a risk, that you won't entertain or even do a risk assessment at a bottleneck you have created. Also I have never vandalised anything, nor intend to begin. Maybe you are a vandal. I said that i would expose gash works and particularly where the contractors have put new paving stones over the top of old, broken wonky paving. It should have been lifted, levelled and the then new. Cosmetic needs to be done right or you end up with the same shonky path.

in Para. 5 you say you don't want to buy the pub. I never expected you to. And I said get 3 surveyors reports and go with the middle one - why you made that sound like 3 times the value is great tactics, but not what i said or fair. I stand by fairness. I really do hope that all your resources have been allocated responsibly. I was making a point that we exist. You said you worked in a pub for 2 years selling Stella - I actually won't remark at how you sounded.

in Para. 6 you really did't listen to what i said and took a few words out to make it sound like I am going to stand in the road and be belligerent. Obviously call the police if you think I have done something to infringe safety or the law. I have never had this happen. If it were to happen then I think the police will want to know why. I would only imagine that being the case if: the plan was flawed, drawings were incorrect, danger was present or disregard for pedestrian safety on a busy road with new movements and pollution without consultation. So hopefully, you have nothing to worry about.

in Para.7 you say nothing about my requests for communication or consultation. Is that just a mistake? Or maybe it's just an awful taste, that it is all we have ever asked for and now it's not even worth lip service.

in Para. 8 you say whilst you are happy to work with me.. you don't care how we feel, what we think or even how we do business. It's nearly finished and you do not have a drawing. Quite bad.

in Para. 9 you infer that I have been threatening contractors and your project manager and the police have been called. They have not contacted me by any methods. I would like to speak to someone about this - this does seem like harassment. I am 1 skinny man, they have gates, security, 50 guys who work on a building site, phones etc. I have never caused any fear or danger. I have asked a lot of questions. So far not one serious, honest answer. The water still leaks, we still need to unload and i see risk on my door that you have created. Answers???

in Para. 10 You say "As we have reached a ‘stalemate’ we do not intend to continue to respond to further emails or contacts from you on the scheme. Any further comments made will not be responded to but will be logged without action." - odd word stalemate. means: a position counting as a draw, in which a player is not in check but cannot move except into check. - At least we can play again. Knights move !! - So you choose not to speak, discuss, communicate, consult, work with or even accept we exist. - Case officer, 2 emails, 1 meeting, stalemate, end.

Thanks for the ombudsman's details. I hope it won't come to that.

You really should not walk away from concerned residents, business owners, school children, disabled and the elderly, you have a responsibility. I only ever wanted to help. You have shown to be friendly at the door and the throw knives in my back.

I did expect more from TfL. I don't know why, just thought, why would they invite me into talk?
I did not expect to see Maria Rafi snatching and fighting with plans. I did not expect to be not a member of the public. You have treated us like animals. and now the barriers have gone up.

All I have is an audio recording and 5 years of emails to everyone who needed to know.

I would prefer you to respond. I can handle a change of opinion.

Chris
Posted by ChizzaChong at 04:03 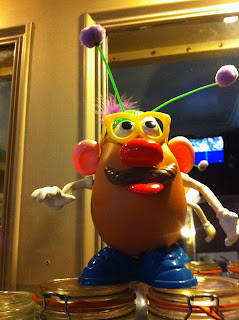 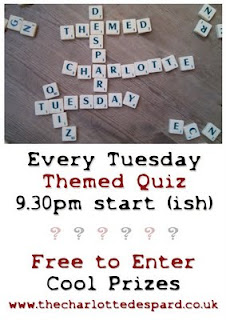 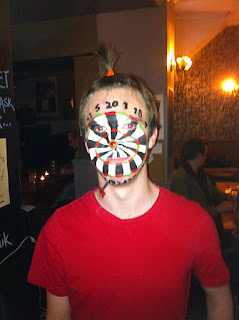 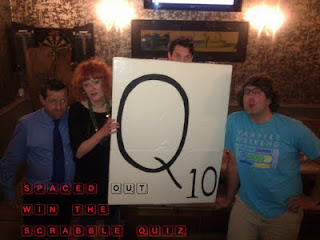 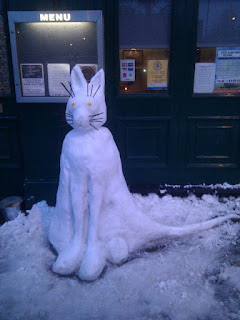 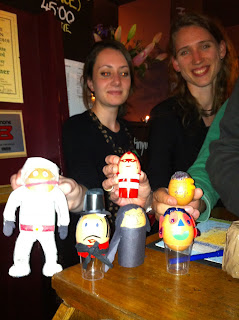 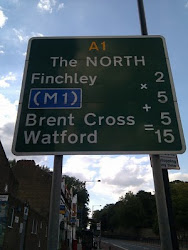 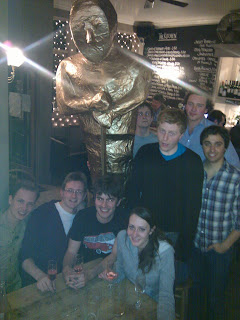 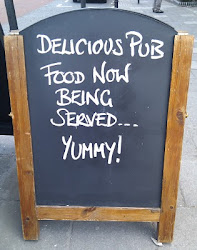